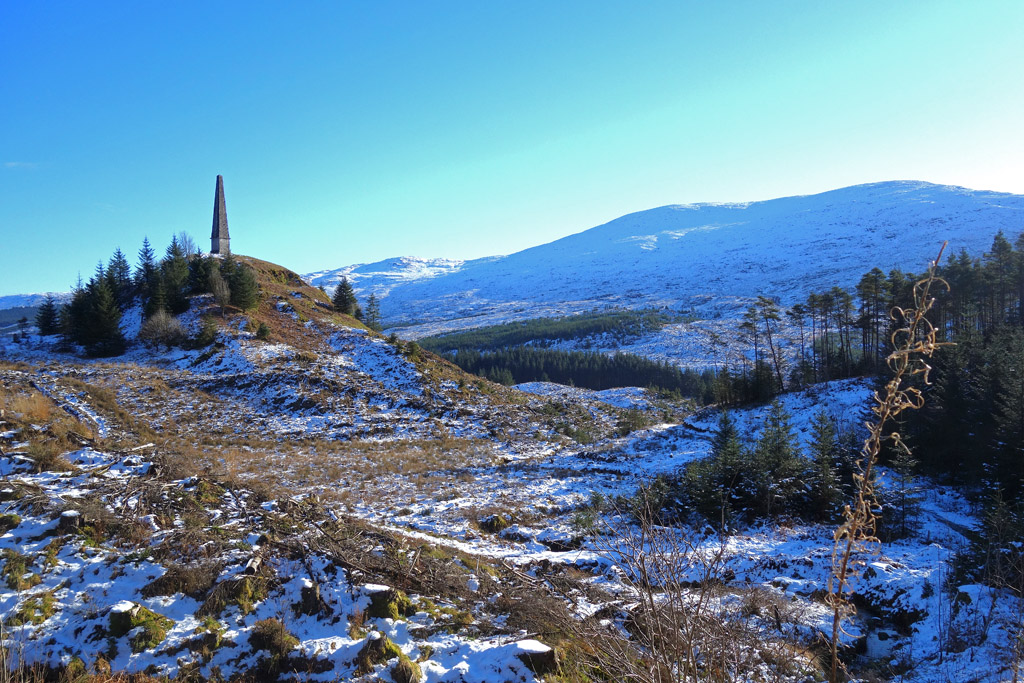 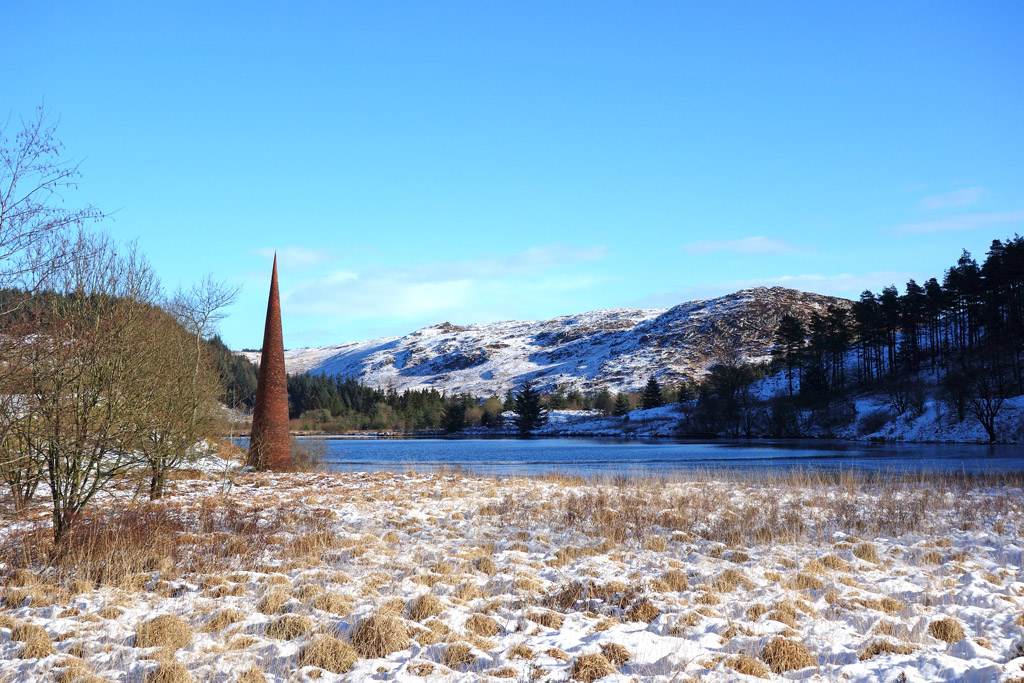 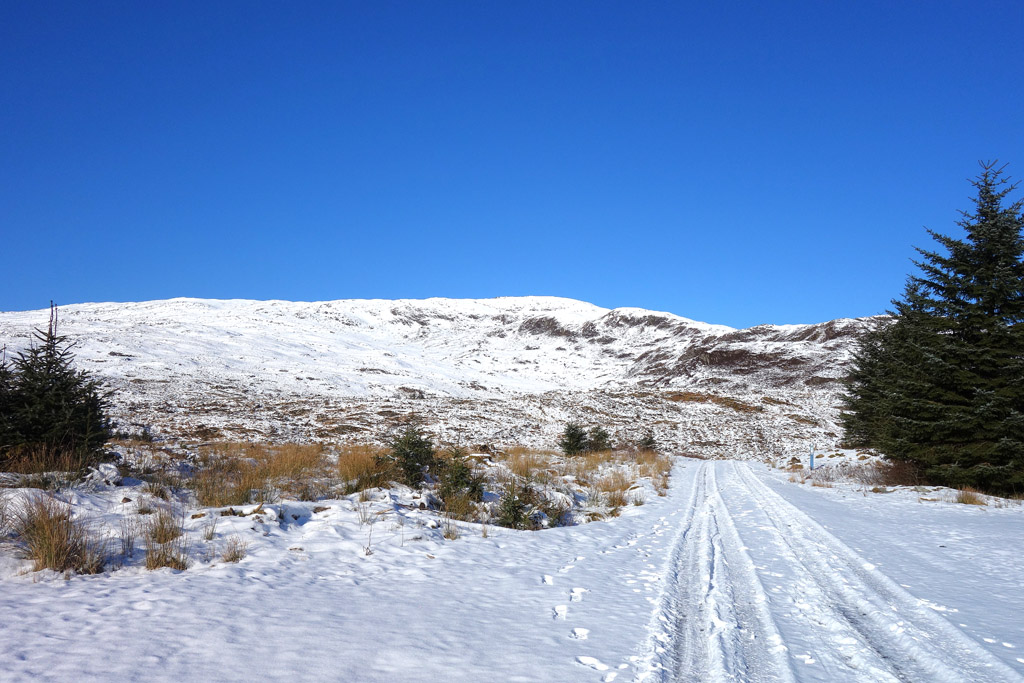 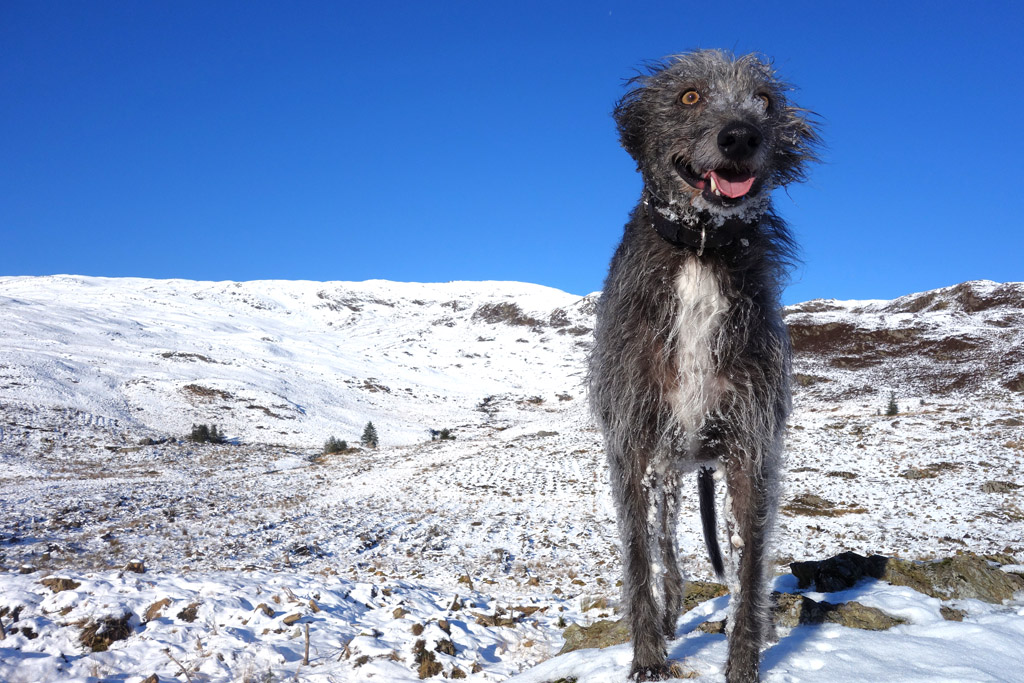 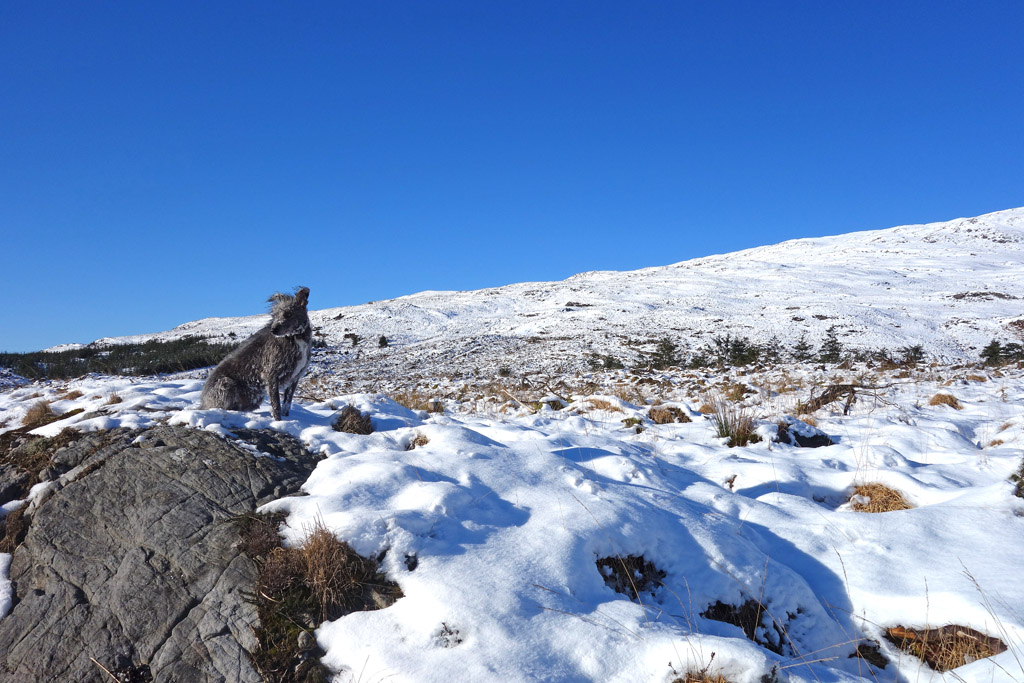 I Don’t Know Where He Gets It 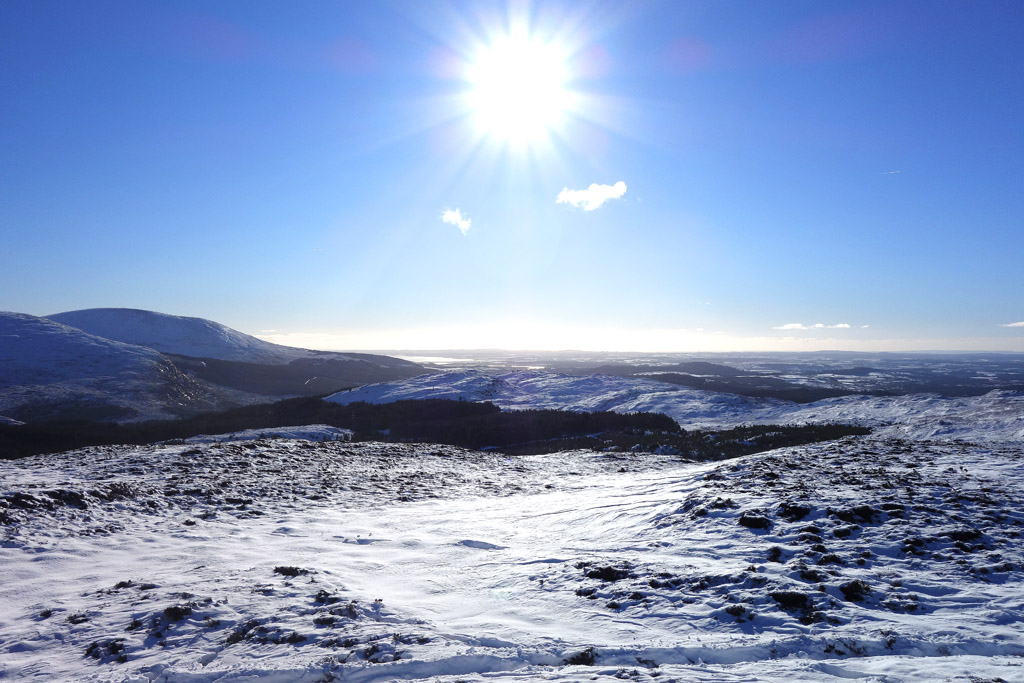 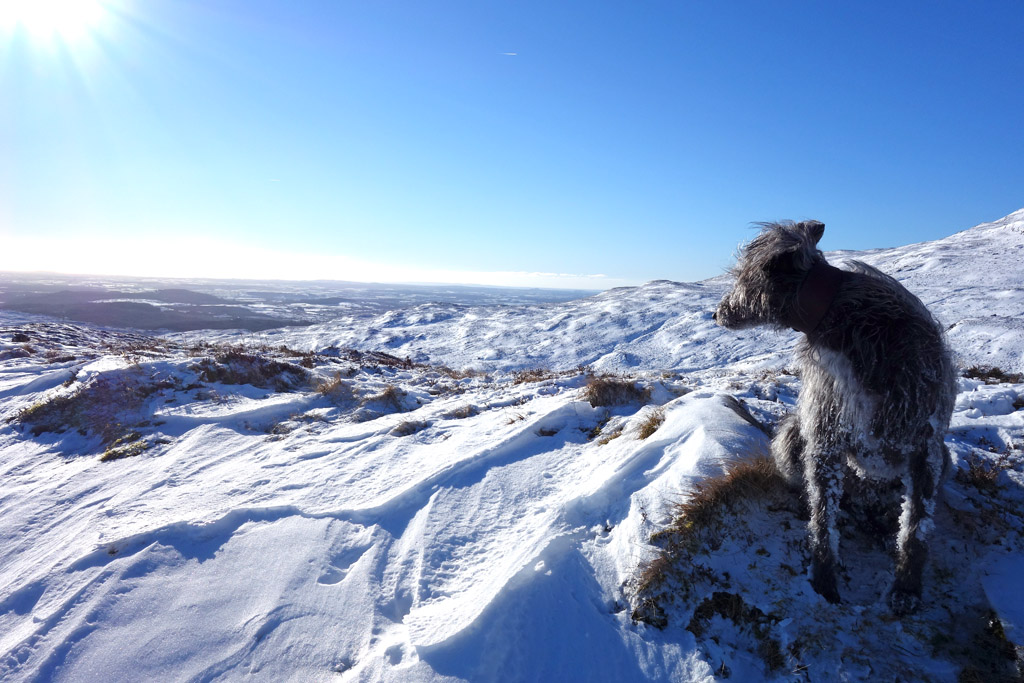 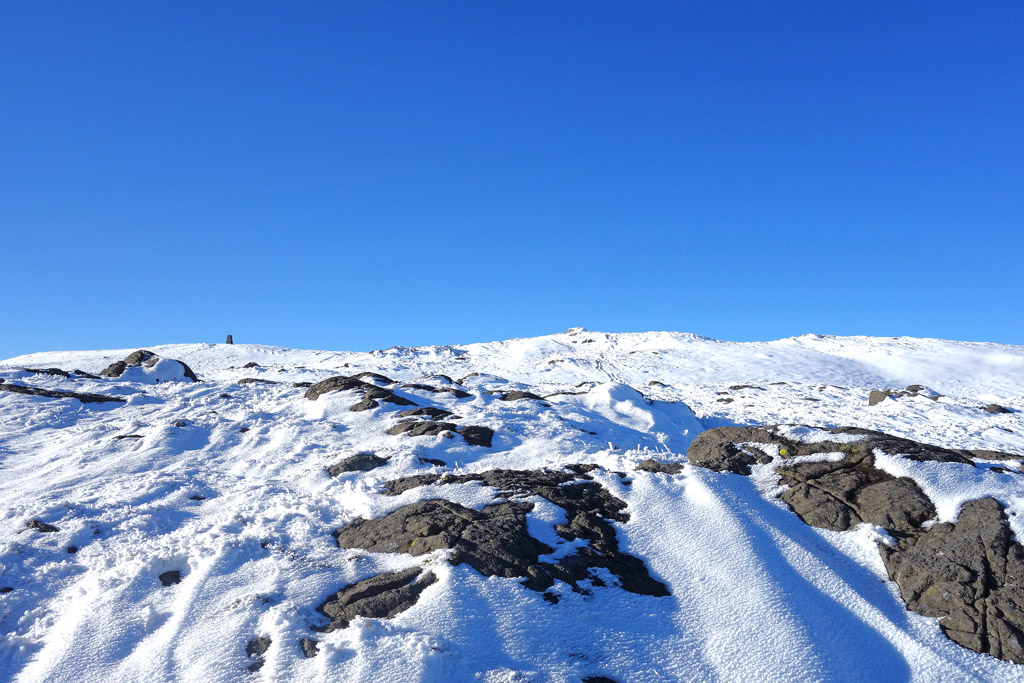 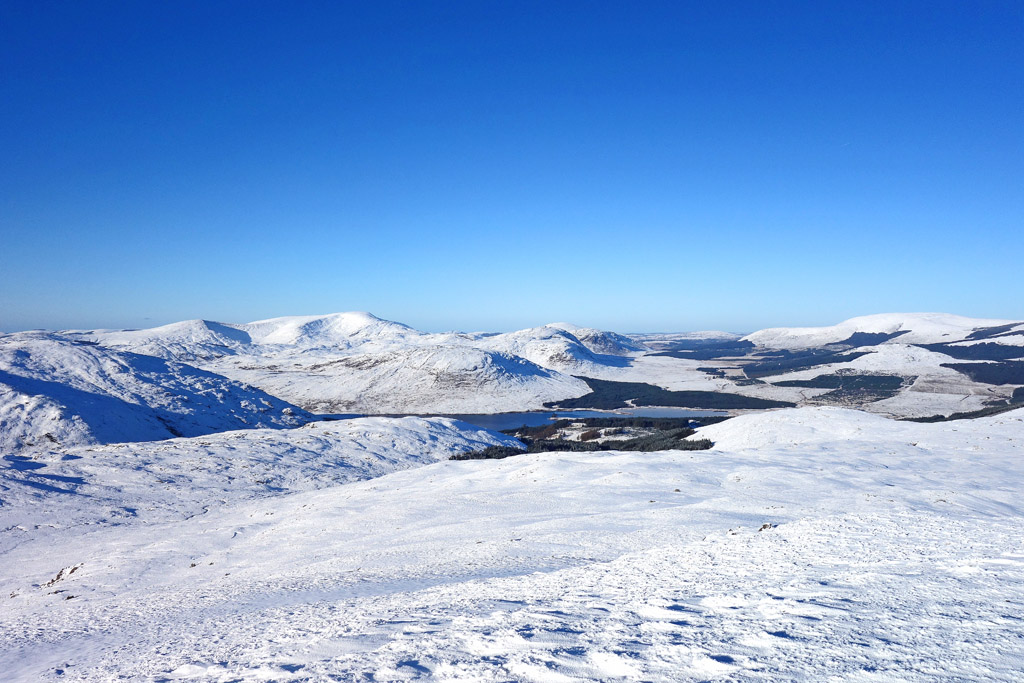 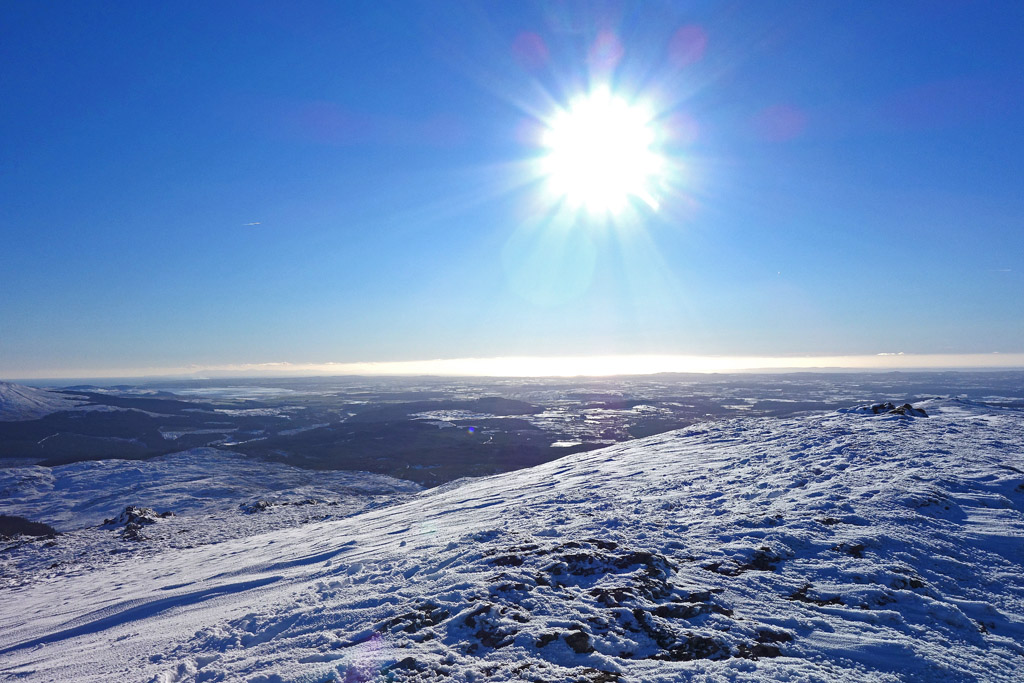 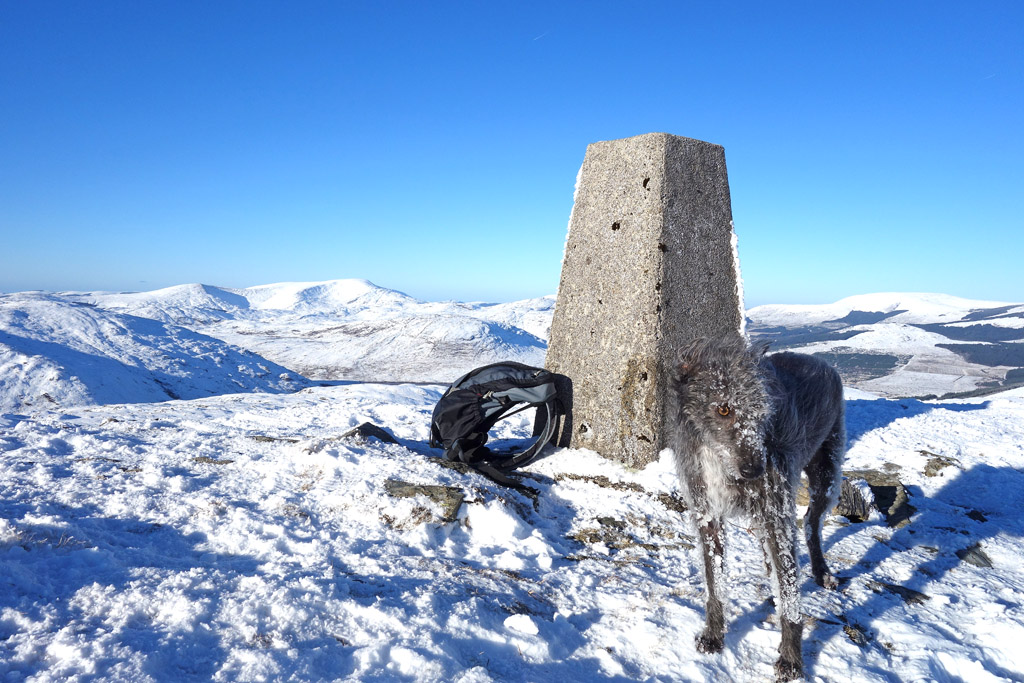 Loving Millfore as much as I do, I decided to re-walk it recently and add a video to this post documenting it. Click the video below to check it out!