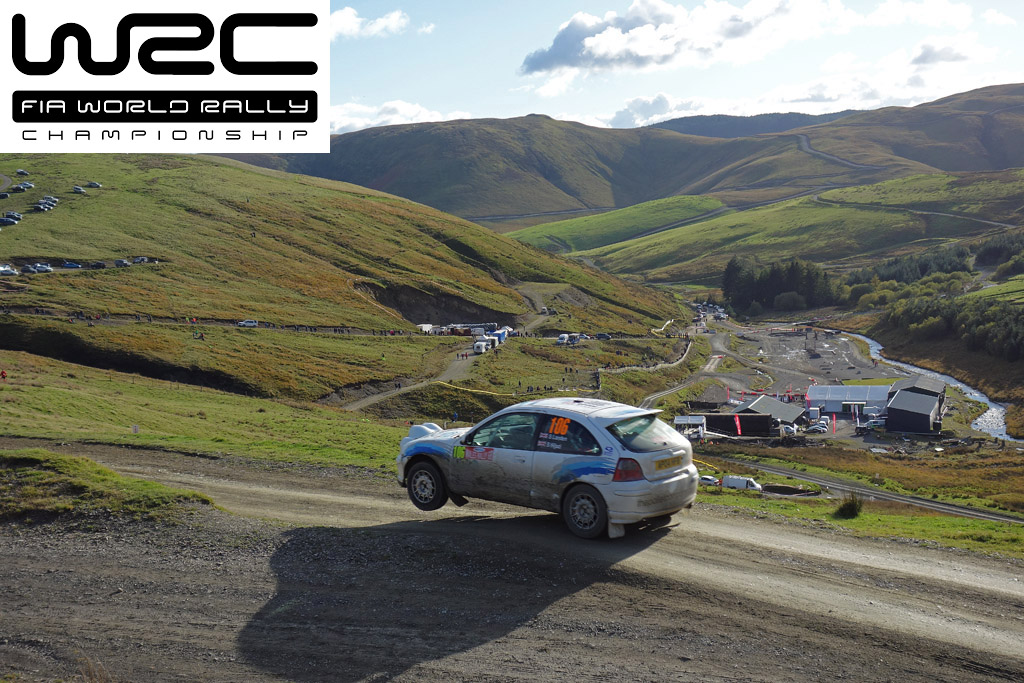 I recently drove over 300 miles from Scotland to Aberystwyth in Wales for one reason: to watch Wales Rally GB! Now I know what you are likely thinking….why!? Isn’t it just cars sliding about in the mud? Isn’t it cold? Can you even get a coffee?

Allow me to answer those questions.

And it was brilliant.

What is Rally Wales?

Rally Wales is the 11th round of the World Rally Championship (out of 13) and is held in October every year. The event is held over 4 days (Thursday-Sunday) and features a variety of stages in the beautiful Welsh countryside where the best rally drivers in the world compete to set the fastest times in the hope of being crowned the winner of Rally Wales on Sunday.

There is mud, drizzle, roaring engines and a huge amount of cars are in action!

Seeing as this was the first ever rally I had been to, I thought I’d just go for one day. I decided to see the famous Sweet Lamb stage which was taking place on the Saturday and promised action and, crucially, a watersplash.

Because water and rally just go so well together.

A ticket for the day was £28 and this includes parking and a program (which is usually charged at £9). 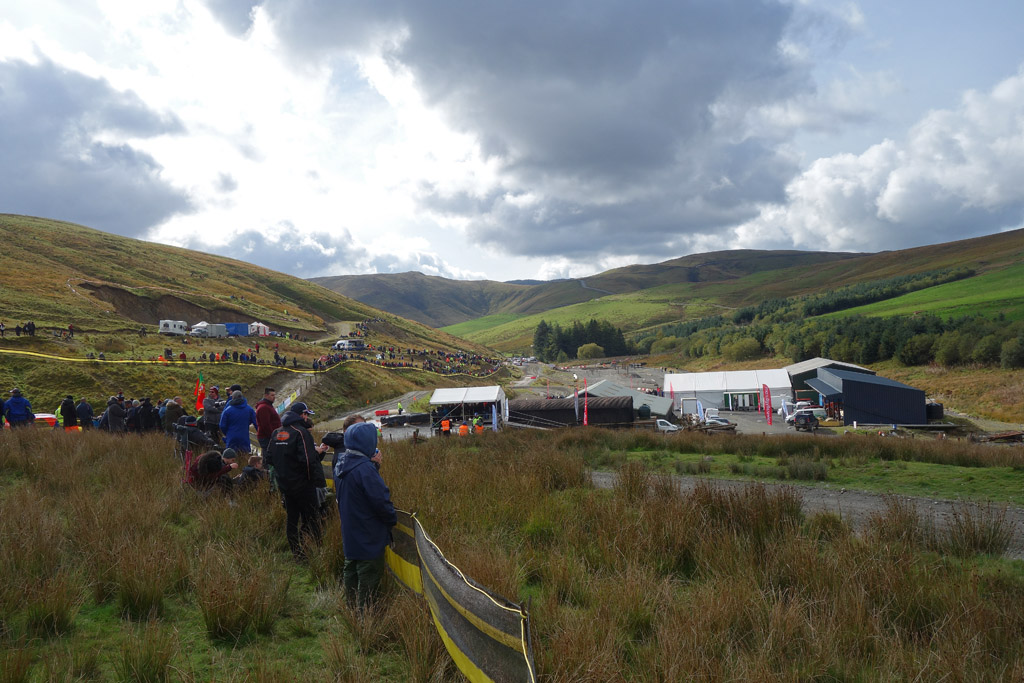 A Beautiful Setting for Motorsport!

The Sweet Lamb stage lies just before the village of Llangurig and was well signposted by the event organisers: I was soon off of the main road and driving, slowly, up a track where some marshalls were waiting to check tickets. Once the tickets were scanned I received my program and was in and heading for the car park. 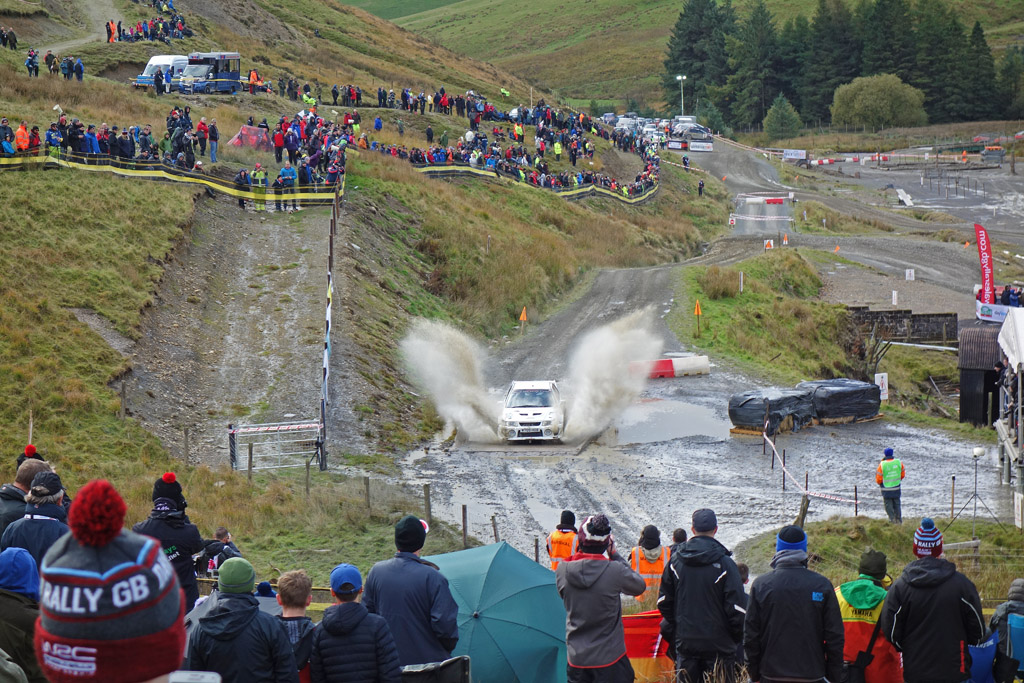 Now you may scoff and wonder what facilities are possibly available at a rally event but you would be surprised! Aside from ample parking and toilets, there were food stalls seeling a variety of warm meals and drinks. What I really wanted was some merchandise, a souvenier of my first ever rally. There was plenty to choose from and in the end I settled for a cap! 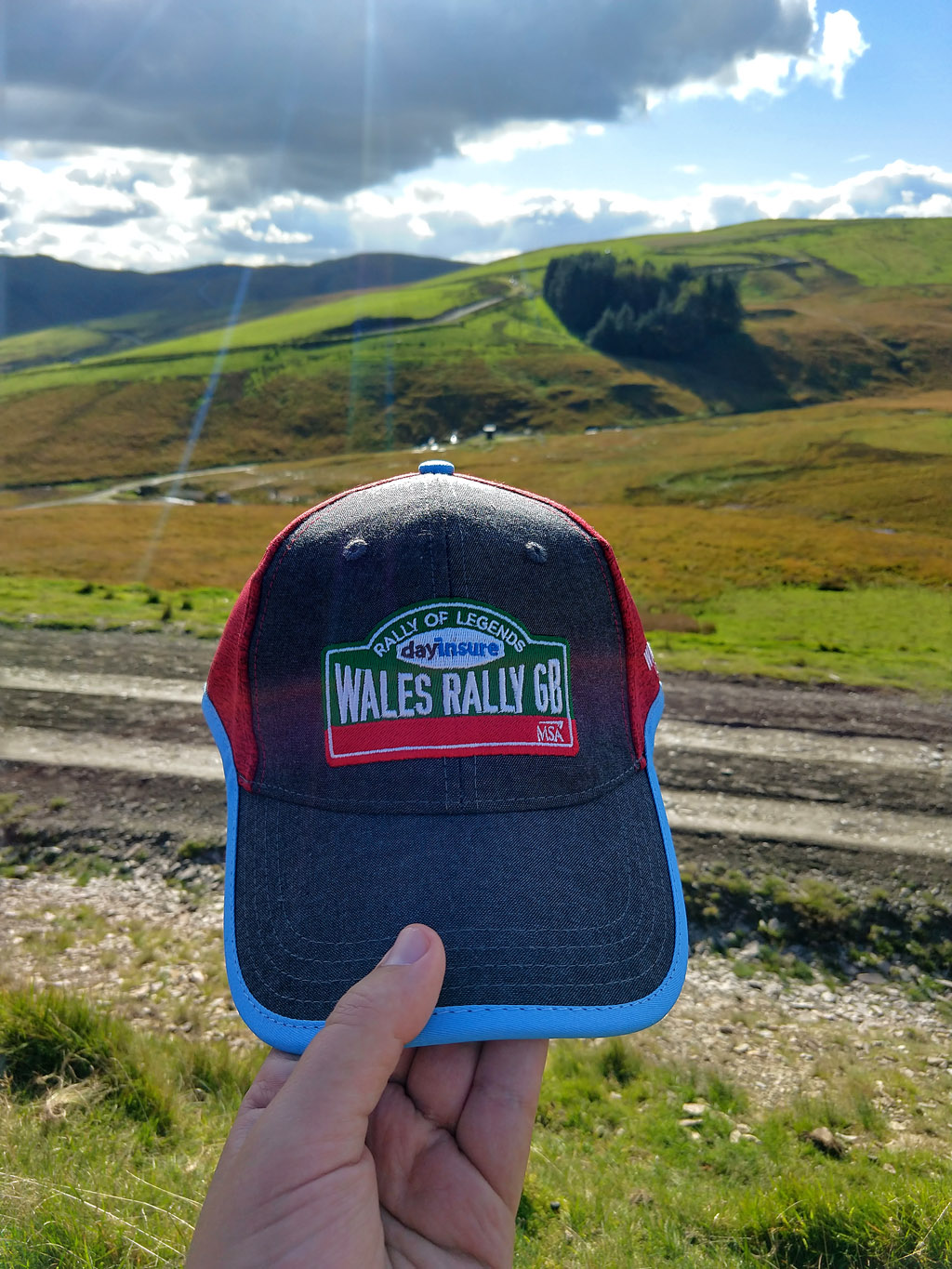 The great thing about the event is that you don’t just see the top stars of the World Rally Championship, WRC2 also run the stages and the British Rally Championship competitors run each stage too, so you are guaranteed a lot of action and a wide variety of cars.

One thing I really enjoyed about the event was the laid-back, relaxed nature of the whole thing. Before I went I’d been a little apprehensive: what would it be like? Where do you stand? Will there be good spots for pictures?

Thankfully the marshalls were there to ensure spectator safety but were perfectly happy for spectators to change positions and I was easily able to get to some nice spots for pictures. 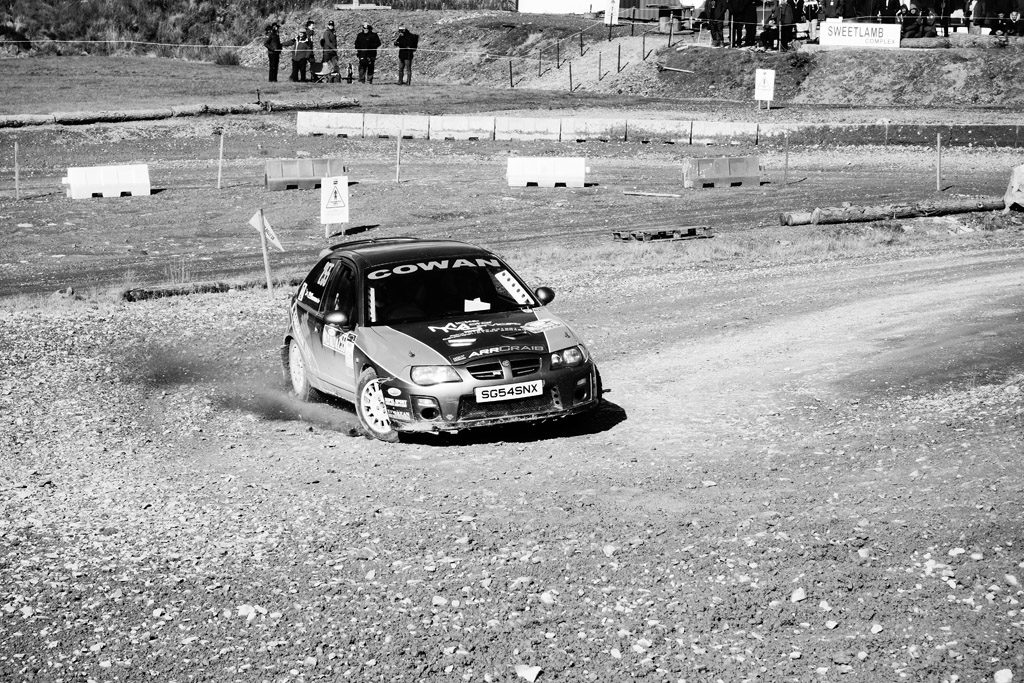 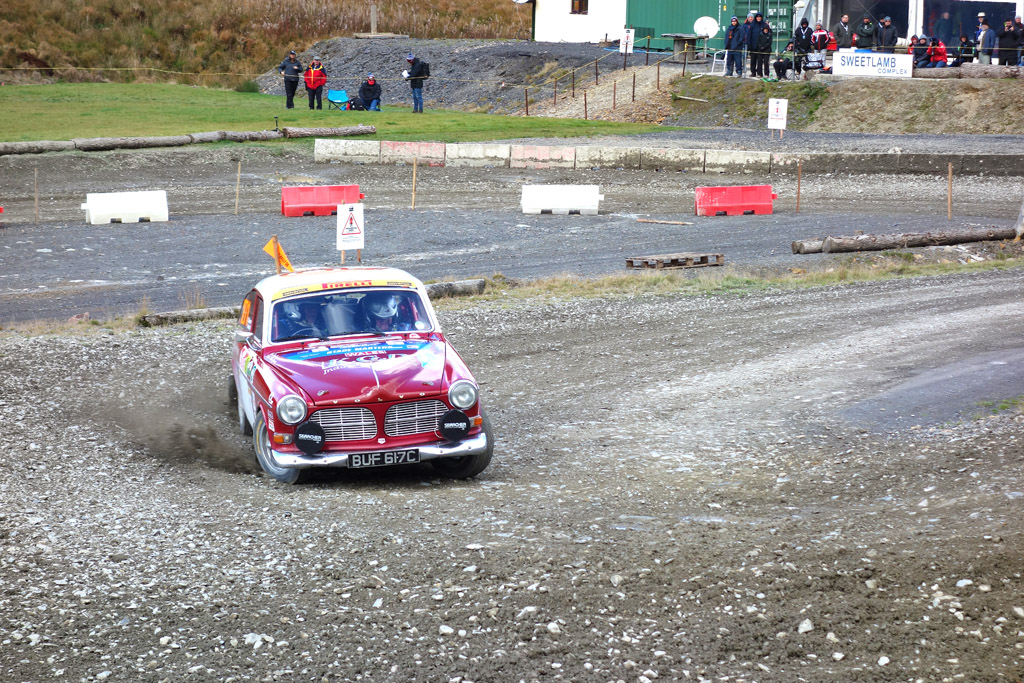 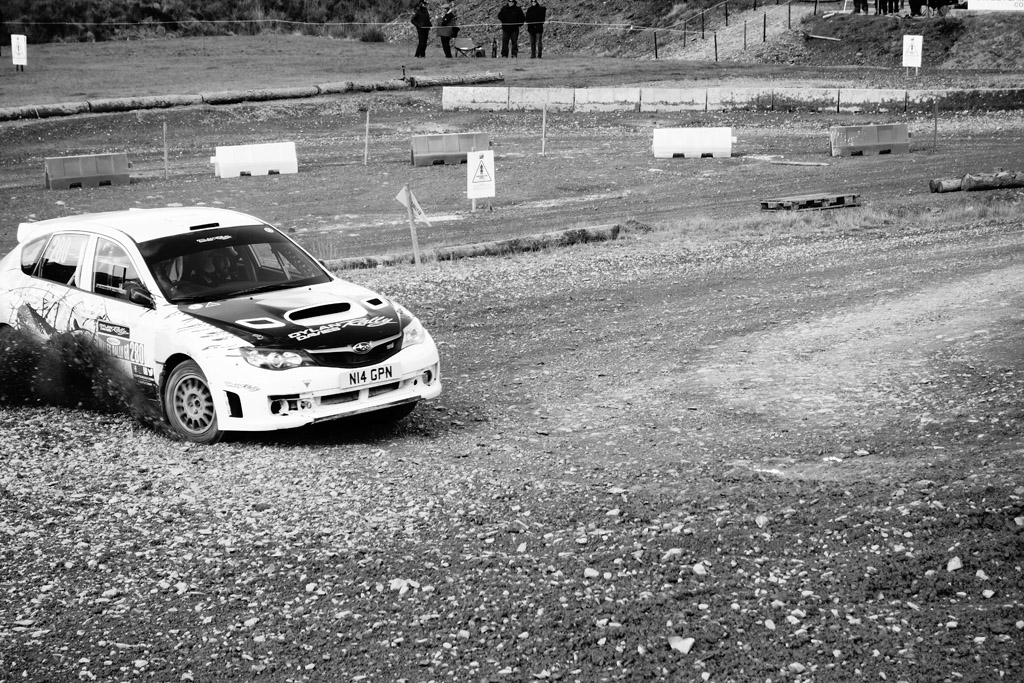 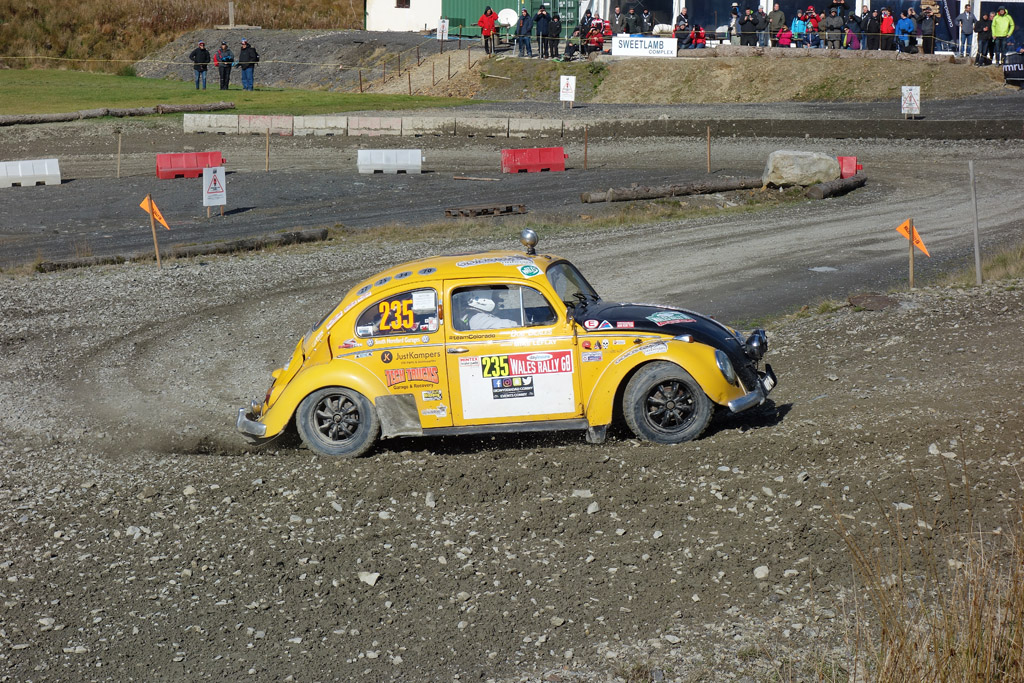 And Even Classic Beetle’s!

Thankfully the Welsh weather was quite pleasant with the sun breaking through the clouds every so often and not a drip of rain! In Wales, in October, you can’t complain with that. 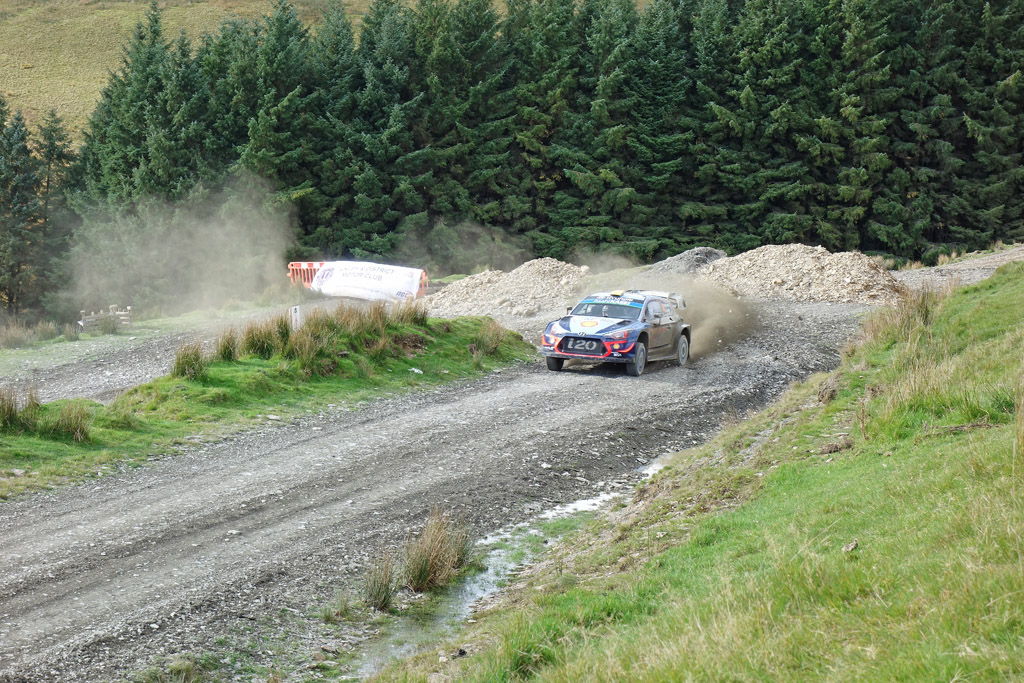 Andreas Mikkelsen in his Hyundai i20 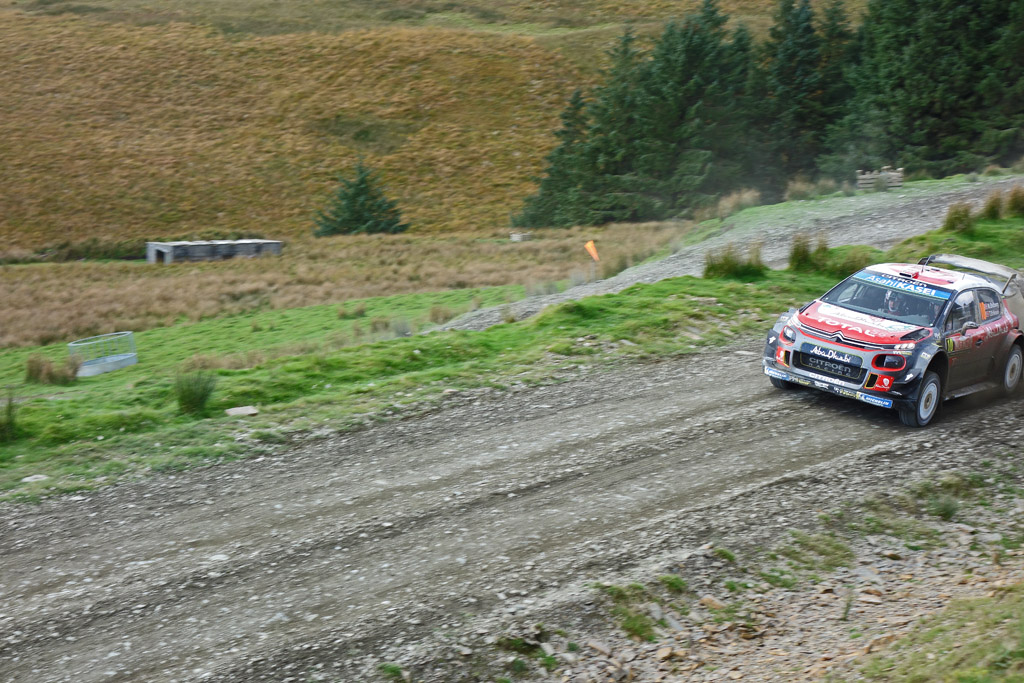 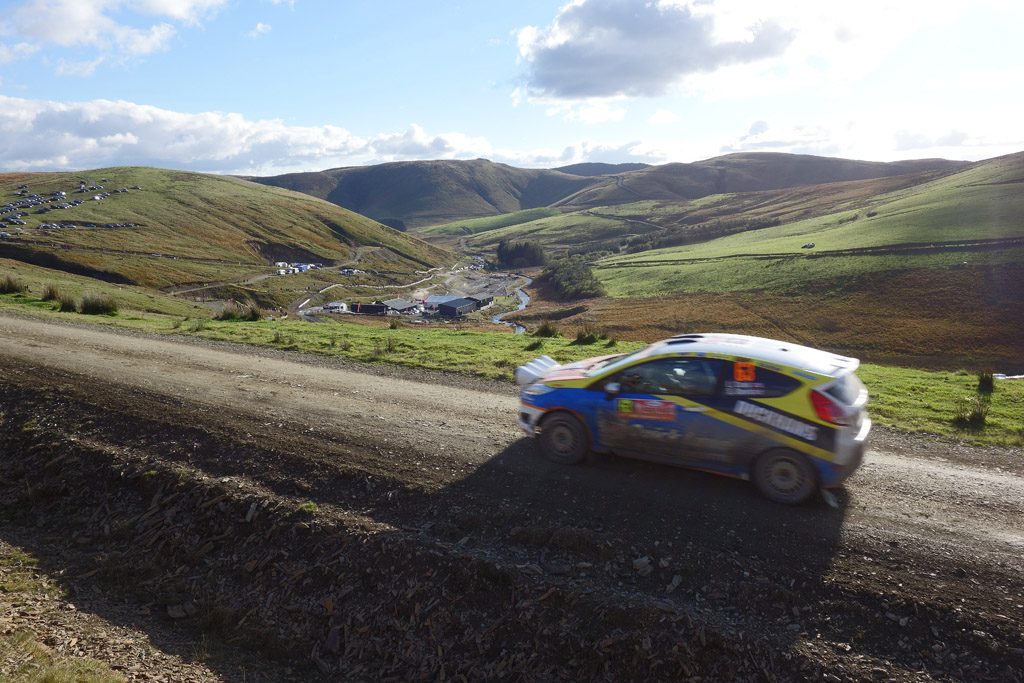 What a Day For Rally 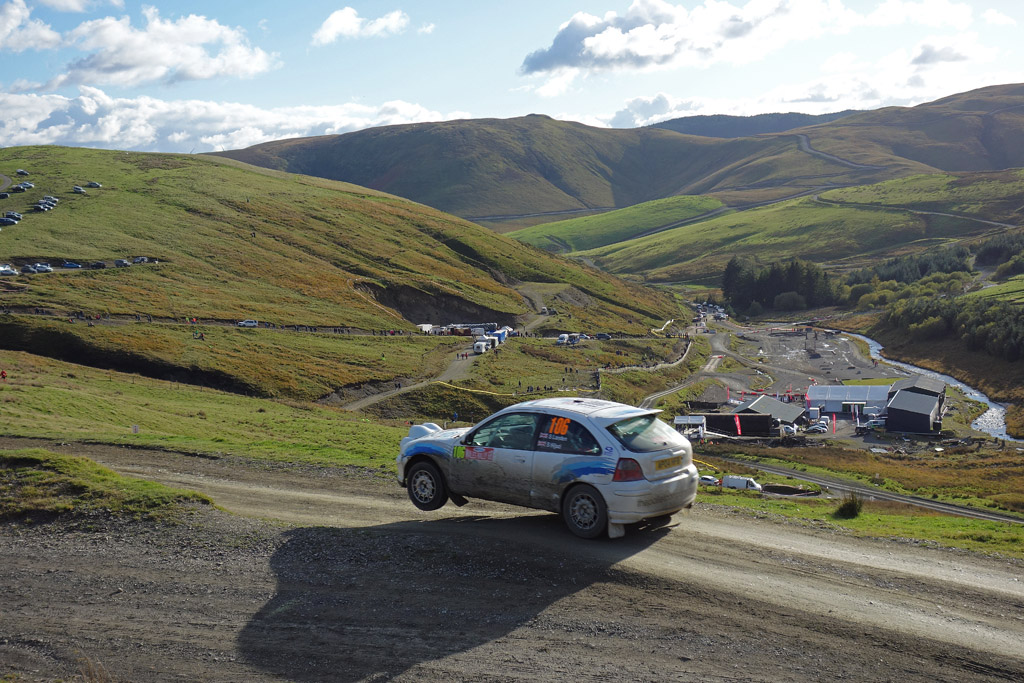 One thing my pictures do not do justice to is the noise. The cars, especially the WRC cars, make a phenomenal noise as they roar past. Just watch these video’s and listen!

I had an absolutely fantastic time watching my first Rally Wales and I will definitely go to see the World Rally Championship again. As of now I am quite tempted to go somewhere a little sunnier, perhaps rally Portugal or rally Sardinia, for my next rally so watch this space!

This, also, was just the first of my two days in Wales and the next day I climbed the highest mountain in Wales: Snowdon. You can read all about that one HERE.